The Byzantines Take Their Revenge in 1182 - William of Tyre 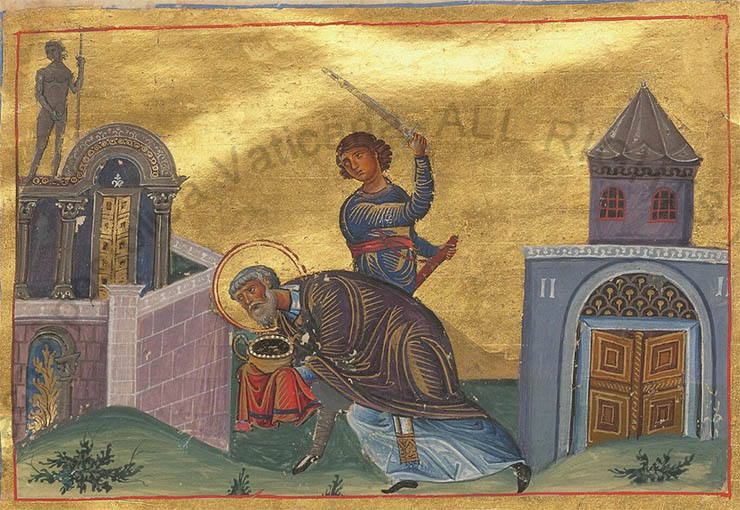 This change of affairs spread consternation among the Latins, for they feared that the citizens would make a sudden attack on them; in fact they had already received warning of such intention from certain people who had private knowledge of the conspiracy. Those who were able to do so, therefore, fled from the wiles of the Greeks and the death which threatened them. Some embarked on forty-four galleys which chanced to be in the harbor, and others placed all their effects on some of the many ships there.

The aged and the infirm, however, with those who were unable to flee, wee left in their homes, and on them fell the wicked rage which the others had escaped. For Andronicus, who had secretly caused ships to be prepared, led his entire force into the city.  As soon as they had entered the gates these troops, aided by the citizens, rushed to that quarter occupied by the Latins and put to the sword the little remnant who had been either unwilling or unable to flee with the others.  Although but few of those were able to fight, yet they resisted for a long time and made the enemy's victory a bloody one. Regardless of treaties and the many services which our people had rendered to the empire, the Greeks seized all those who appeared capable of resistance, set fire to their houses, and speedily reduced the entire quarter to ashes.  Women and children, the aged and the sick, all alike perished in the flames.  To vent their rage upon secular buildings alone, however, was far from satisfying their unholy wickedness; they also set fire to churches and venerated places of every description and burned, together with the sacred edifices, those who had fled thither for refuge.  No distinction was made between clergy and laymen, except that great fury was displayed toward those who wore the honorable habits of high office or religion. Monks and priests were the special victims of their madness and were put to death under excruciating torture.

Among th latter was a venerable man named John, a subdeacon of the holy Roman church, whom the pope had sent to Constantinople on business relating to the church.  They seized him and, cutting off his head, fastened it to the tail of a filthy dog as an insult to the church. In the midst of such frightful sacrilege, worse than parricide, not even the dead, whom impiety itself generally spares, were suffered to rest undisturbed Corpses were torn from the tombs and dragged through the streets and squares as if insensate bodies were capable of feeling the indignities offered them.

The vandals then repaired to the hospital of St. John, as it is called, where they put to the sword the sick they found. Those who pious duty it should have been to relieve the oppressed, namely the monks and priests, called in footpads and brigands to carry on the slaughter under promise of reward. Accompanied by these miscreants, they sought out the most secluded retreats and the inmost apartments of homes, that none who were hiding there might escape death. When such were discovered, they were dragged out with violence and handed over to the executioners, who, that they might works without pay, were given the of blood for the murder of these wretched victims.

Even those who seemed to show more consideration sold into perpetual slavery among the Turks and other infidels the fugitives, who had resorted to them and to whom they had given hope of safety.  It is said that more than four thousand Latins of various age, sex and condition were delivered thus to barbarous nations for a price.

In such fashion did the perfidious Greek nation, a brood of vipers, like a serpent in the bosom or a mouse in the wardrobe evilly require of their guests - those who had not deserved such treatment and were far from anticipating anything of the kind, those to whom they had given their daughters, nieces and sisters as wives and who, by long living together, had become their friends.

William of Tyre, A History of Deeds Done Beyond the Sea

Translated by Babcock and Krey, 1943 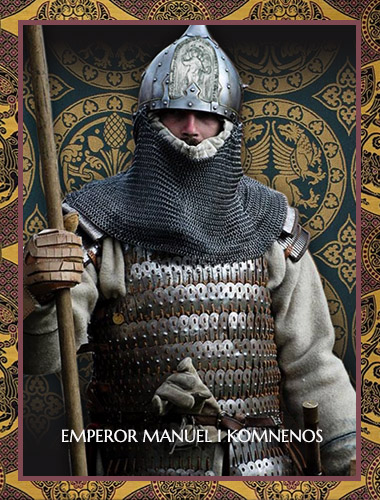 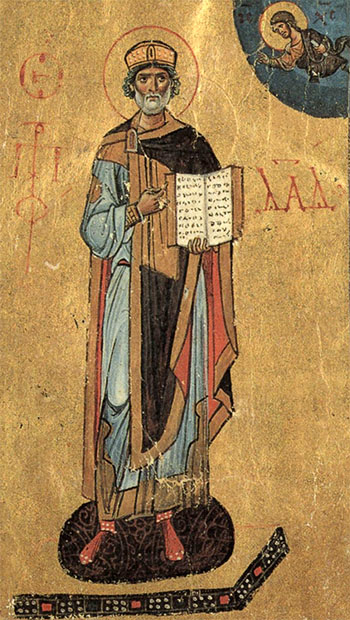