Thanks in large part to the popularity of video sharing and hosting sites like YouTube, websites are using rich media including video clips to spice up their websites more than ever.

There has long been a desire to watch videos online, but there've always been significant technical challenges to overcome.

The first challenge has always been with the sheer size of video files. Video files tend to be quite large, and they can easily end up taking 100s of Megabytes of space and even many Gigabytes of space depending on the length of the video. Most hosting providers provide a limited amount of space per client, and one video file can use up a large portion of the space allotted.


The second challenge is that a video stream uses up an enormous amount of bandwidth. Here is a list of the bandwidth required to stream video at different quality levels:

To put those bandwidth amounts in perspective, many DSL lines still operate at approximately .5 Mbit/s to a little over 1 Mbit/s Cable lines generally provide faster speeds, but available bandwidth varies and the network can slow depending on traffic generated by other users in the neighborhood that are connected to the same pipe.

Video bandwidth issues aren't just an issue for the end user and their ISP -- they also effect the server-side -- the party hosting the actual files whose server must send the files to people requesting it. Commercial T1 lines designed and sold primarily to businesses to provide network access, serve files and websites only operate/serve at 1.5 Mbits/s (not even enough for a VHS quality stream). Serving a video stream to one user can take up the entire pipe, and trying to serve video streams to multiple users would bring the entire network to a crawl. Most hosting providers will limit the actual total amount of bandwidth used per month, and charge for overages.

The file size and bandwidth issues are the reasons most videos on the web appear at a lower quality and dimensions than standard VHS. The running length of the video, the dimensions that the video is shown on the screen, and the quality level of the video are often limited to generate smaller file sizes and files that use lower bandwidth rates when streamed.

Various video "codecs" have been developed to encode/decode digital video data streams into smaller sizes that use less bandwidth. Codecs use various compression algorithms to accomplish this task. Improved video codecs have helped accelerate the proliferation of videos on the internet.

The final hurdle has always been what file format should the video be in, and what player would be available on the home users' computer to play the file? Windows Media Player has been a choice for AVI files and WMF files. Whereas, the QuickTime program was used to play MOV files. Various different players on home users' computers complicated the serving of video files and the programs often required 3rd party downloads as they were not necessarily preinstalled on the computers and these downloads were often operating system specific.

Adobe's Flash authoring program's inclusion of video capabilities has solved many of these problems as the free Flash Player program comes preinstalled with almost all browsers, and is generally available to 98% of internet users. YouTube's video sharing site, uses a Flash player to show their videos.

To work in Flash, other video file formats must first be converted into the FLV file format which can be played with a Flash video player control (which is embedded in a SWF file).

To overcome the bandwidth issues associated with serving videos on the web, most websites have turned to YouTube and similar video hosting services. Such companies are dedicated and designed around hosting videos, and they have the infrastructure and equipment necessary to do so. 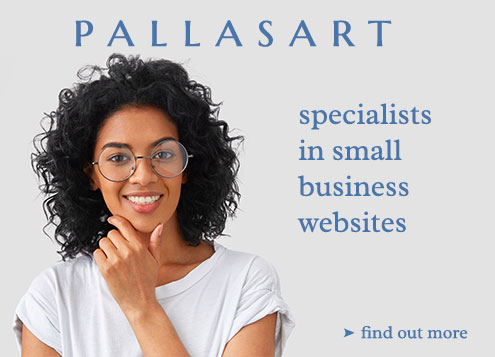 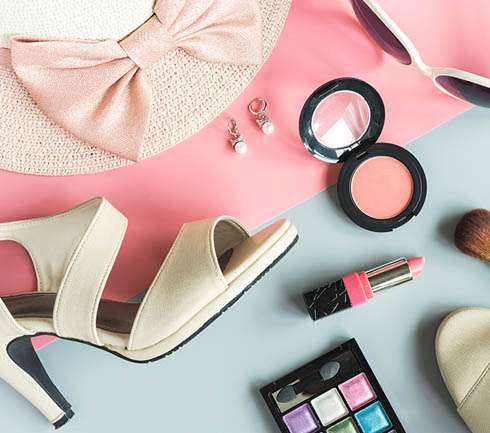 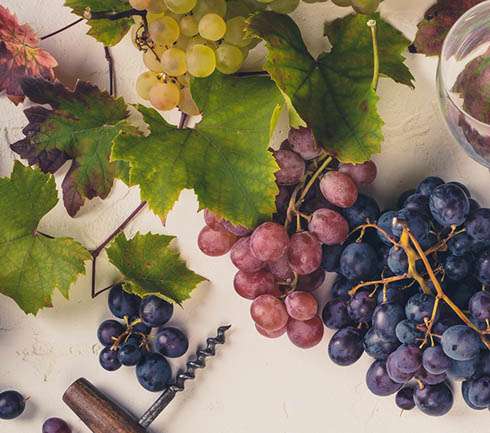 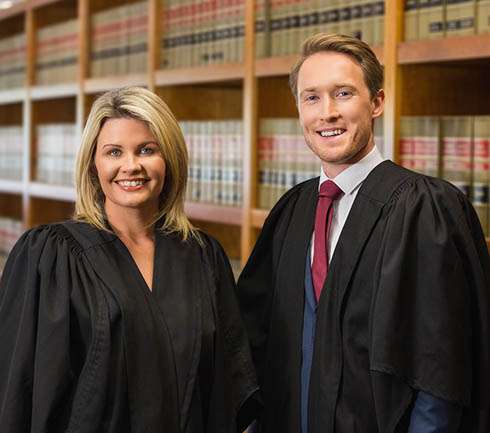 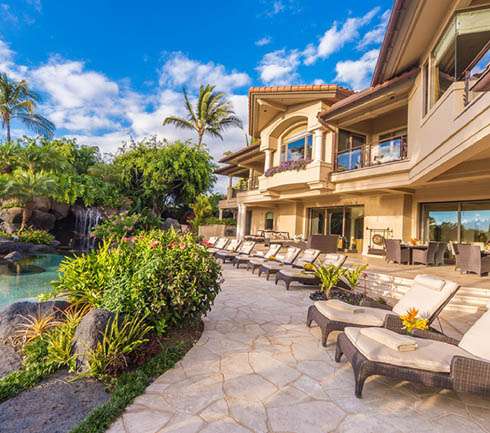 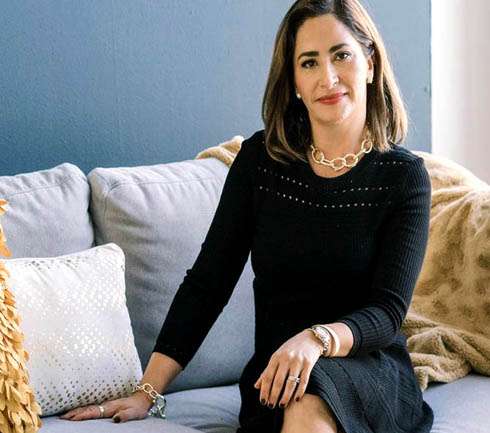 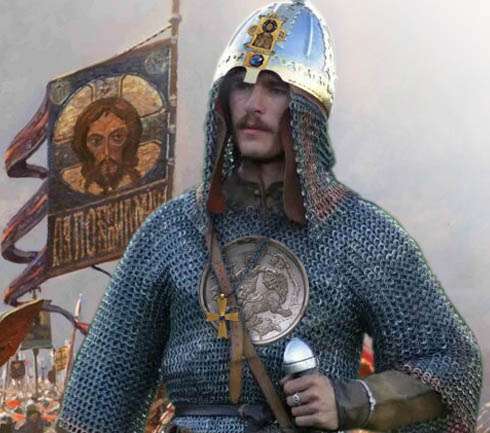 We are one of the leading developers of home builder websites in the USA with years of experience in designing powerful sites that are easy to navigate. No matter what the size of your business we can work you to structure a site that showcases your unique talent brand identity. We can offer you lots of great features, floorplans, lots, elevations, choose your own finishes, videos and spec homes for sale. Besides being beautiful, our sites are easy to use and update. Call us at (512)469-7454 and let's talk about your project.

We’ve created websites for highly successful businesses in these fields. We can offer everything from wholesale to retail with online stores that can sell a huge range of products. We understand the complexity of selling mass produced and one-of-a-kind items. We also understand the issues associated with sizes, colors and the big images you’ll need to sell your products online. Our carts are easy to use and update. You can easily manage items, inventory and shipping from the custom website we’ll build for you. Let's get started - (512) 469-7454.

Over the years we have created websites for many of the biggest brands in wine, beverage and food sales that have millions of dollars in annual sales. We create sites that offer hundreds of brands, thousands of products and brands in online sales. our shopping carts are easy to operate and can handle any level of sales. Pallasart builds sites for caterers, food producers, websites that can support retail and wholesale sales. we understand the unique issues of shipping and cross-state line sales.

We’ve built a number of sites for professional organizations like the Texas Municipal Courts Education Center and the Texas Municipal League. These websites can offer complex services to their members. We can provide your organization with online membership management tools and other business features you need to provide. We also create websites for professional conferences with tools to manage program schedules, speakers, accommodations, papers, videos and online registration.

Over the years we have built hundreds of sites for online retailers. We specialize in building complex custom shopping carts tailored to your specific needs in open source PHP. We have the technical abilities to integrate your shopping cart with many third party services that use APIs - such as Teapplix and ShipStation for easy shipping and order fulfillment. We can also work with common shopping cart solutions from X-Cart, WooCommerce for WordPress, OpenCart, osCommerce, and Magento.  Call us at (512) 469-7454 and let's get your new website into production.

A large number of the websites Pallasart builds are for for home builders.  We also specialize in websites for architects who design those homes.  We are fortunate to have built websites for two of Austin's most celebrated and successful architectural firms,  Tolleson Architects and Chuck Krueger Architects.  If you visit these websites you will see how important images galleries with huge pictures are essential to the success of their businesses online.

Pallasart has built websites for famous interior designers like Timothy Corrigan.  Recently we created a beautiful website for Aurora Chartrand, a home stager and designer based in Austin and Houston.  For a number of years Pallasart operated its own luxury furnishings and antiques store in Dallas for a global clientele.  in conjunction wit the store we offered a high-end online store that served customers from across the USA and around the world.

Pallasart was originally famous for building free art and history websites with a focus on the world of Byzantium and Russia.  We have more an 30 free online history and art books that are used in the classroom.  In a prior life Bob Atchison was a Byzantinist and icon painter.  He also painted a number of churches in California when he was younger.  Bob continues to develop and expand his world-famous World of Byzantium website.  He creates graphic reconstructions of Byzantine monuments and historical characters - like this one of a 12th century Byzantine prince-warrior.